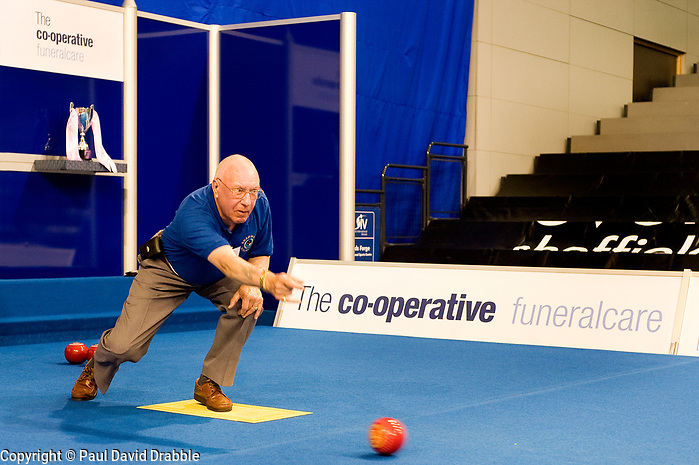 This image was shot in 2010 for The Co-operative Funeralcare who sponsor the World Bowls Tour. It was taken a few nights before the Final during a Pro-Am bowls night. I was rather pleased with the image because using only available light, so as not to distract the players, I have incorporated a good example of my clients branding and the actual world Bowls Tour Trophy on the back wall yet maintained a balanced composition.

Good knowledge and use of photography techniques allowed me to select a shutter speed that lets the players hand and Bowl to blur helping to convey movement yet maintain sharp focus on his face. I have used an aperture that gives enough Depth of Field that the clients branding is still clearly visible.

While many of today’s modern cameras can produce an equally well exposed images shot under a wide variety of lighting conditions I believe you still need someone behind the camera who knows what the manual settings do, and can override the cameras automation to deliver the best result for my clients needs. 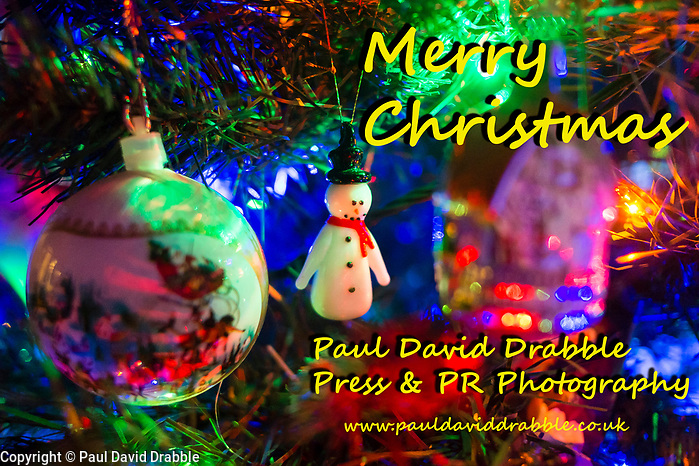 If you are looking for an image to borrow for your Personal Christmas card this year, or as a background screen to personalise your laptop please feel free to borrow this one. Just click Here and when asked for a password to download the image simply Enter “Merry Christmas 2017”
Dont worry the Copyright Paul David Drabble watermark will not be visible on the downloaded version. 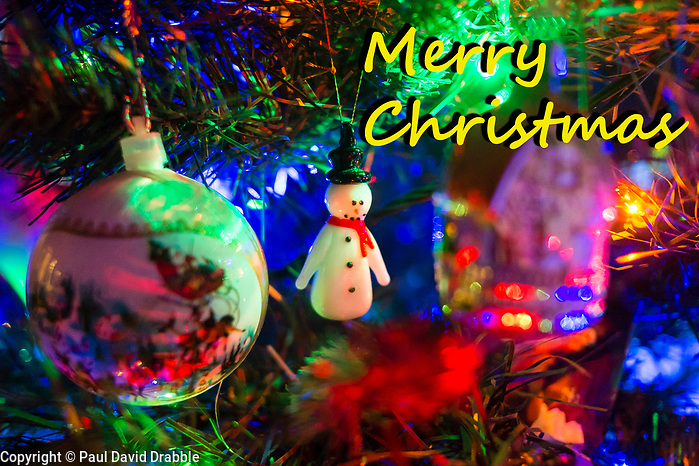 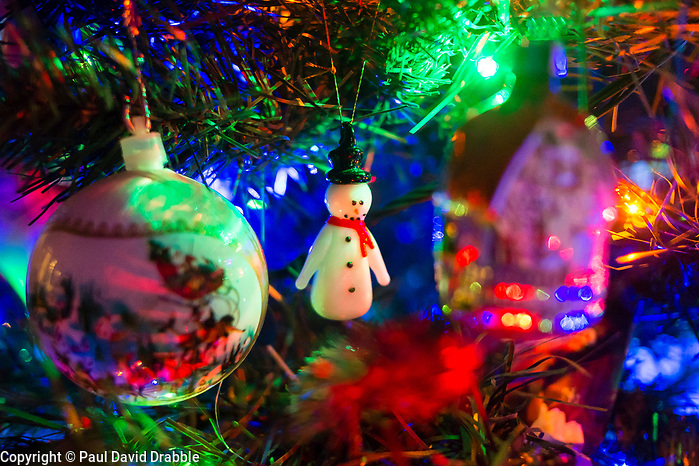 Barnsleys Remembrance Sunday Service and March past held at the town’s war memorial situated outside the Town hall on Church street.

A Grade II listed building dominating the the town’s South Bay. When completed in 1867 Scarborough Grand Hotel was one of the largest hotels in the world, as well as one of the first giant purpose-built hotels in Europe. The hotel is in the shape of a ‘V’ in honour of Queen Victoria and was designed around the theme of time:
4 towers for the seasons,
12 floors for the months of the year,
52 chimneys to symbolise the weeks,
Originally there were 365 bedrooms – one for each day of the year.

As Scarborough was a famous ‘Spa Town’ in its heyday the Grand hotels baths included an extra pair of taps so guests could wash in seawater as well as fresh water. During the first world war the hotel was badly damaged by the German Navy when they bombarded the town in 1914.

Three blue plaques outside mark where the novelist Anne Brontë died in 1849, the contribution of the RAF trainees stationed at the hotel during the Second World War, and the original opening of the building.
11 July 2016

The Labour Shadow Chancellor John McDonnell was in Sheffield on Saturday 9th April to addresses a rally held in Barkerspool. The protest against the Department for Business, Innovation and Skills (BIS) announcement that it will close BIS Sheffield, its biggest office outside London was also addressed by Sheffield Central Labour MP and PPS to Shadow Foreign Secretary, Paul Blomfield representatives from the PCs, UNITE, GMB, NUT unions and Sheffield City Councils Deputy Leader

I used the Fuji X-Pro1 60mm f2.4 at couple of 1940’s events over the last couple of weekends, Kelham Island Sheffield and East Park Hull. Probably the most challenging of things to shoot were the Spitfire/Hurricane Flypast at the Hull Veterans weekend. I intended to use my Nikon D700 with 80-200mm but was caught out after being told the flypast would be Sunday. It actually happened very late on Saturday. I only had time to flick to AFC and shoot fortunately the camera was set as described in my last post resulting in the aircraft images included below. The exposures were f11 1/350 or better all at ISO 400.

Today I added the Fuji XF 60mm f2.4 macro lens to the Fuji X-Pro1 XF 18mm f2 & XF 27mm f2.8 in my kit bag. My understanding is the XF 60mm f2.4 is a tad on the slow side when it comes to focusing, especially if compared to the rather more expensive XF 56mm f1.2 but is there away to gain an edge if using the XF 60mm for anything other than Macro work?
I would say yes and the trick is understand the problem and plan ahead. Think what you want to achieve with the camera lens combination. One thing I want to try with the lens is some candid portraits and grab shots without getting too close to a subject. The problem that needs to be overcome with the Fuji is a combination of slow focusing lens and the fact the the Contrast Detection AF (CDAF) employed by the X-Pro1 cant predict where the subject is going to be. I should probably also point out that unlike a DSLRs which use Phase Detection AF (PDAF) you don’t press the shutter halfway down to start the continuous AF. The correct way to use AFC on the X-Pro1 is to aim the camera at the subject with the cross hairs on the bit you want sharp and squeeze the shutter release in a single movement until the camera fires. I figured a small enough aperture with a reasonable DOF would help the focusing but as with all cameras that results in a drop in shutter speed and the possibility of losing the sharpness to camera shake or subject movement. My first instinct was to wind the ISO up but that has two drawbacks first is a drop in image quality second is a danger of over exposure in bright light. Fortunately the X-Pro1 has the option to program an Auto ISO. You get to tell the camera the minimum & maximum ISO you want to use and the minimum shutter speed it should be trying to achieve. What it doesn’t do is stop the camera working if the shutter speed drops too low it just tries to get up there if it can.
After a little fiddling about I settled on a minimum ISO of 800 a maximum of 6400 and a minimum shutter speed of 1/250. With the aperture set to f5.6 and AF set to continuous I roped in some help from my partner and our dog. As you can see from the images I had her throw a dog toy towards me so he would run towards camera chasing it. Each of the four images below is from a different throw of the toy. There were five throws in all and the results are pretty consistent for a slow focusing macro lens. The first throw I failed miserably and got only grass throws 2, 3, 4, 5 resulted in the images below. They have been cropped but still I think they are pretty impressive. You can find the camera settings for each shot in the captions. I have included the Thistle, shot in Macro, and the dog portrait to give a feel for what can expected if you forget to change the setting back to your ‘usual’ ones for situations that are more sedate.

I have to admit It was a glorious sunny day and the results may not be so good in poor lighting conditions but I feel I may just have an edge that maximises my chance of the subject being in focus while minimising the chance of camera shake with a set of camera settings that alow the X-Pro1 and Fuji XF 60mm f2.4 Macro lens to be used quickly and without too much though of anything other than composition.